You are here: Home / Crime / Courts / Man charged with stealing from tornado victims 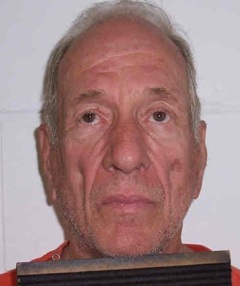 A 68-year-old man has been charged with stealing items from tornado victims in Parkersburg. At 7:30 Friday night, the Butler County Sheriff filed fourth degree theft charges against 68-year-old Lloyd Bonjour of Dows.

Authorities say Bonjour "was found with several items in his possession" that were taken from a property along Highway 57 in Parkersburg. The list of items included furniture, a computer monitor, and a television.

Butler County Sheriff Jason Johnson issued a written statement, saying he and others in law enforcement have "zero tolerance" for those who prey on tornado victims.