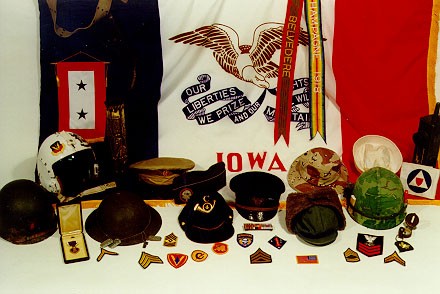 A groundbreaking ceremony is scheduled Wednesday for an 18,000-square-foot addition to the Iowa Gold Star Military Museum .

Lieutenant Colonel Greg Hapgood, with the Iowa National Guard, says the four-million-dollar expansion will more than double the size of the existing building located at Camp Dodge in Johnston.

"Presently, because of a lack of space, (the museum) has only about 25% of the actual artifacts on display," Lt. Col. Hapgood said. "So, they’ve got a number of things they’ll be able to take out of storage and put into a new interactive system of exhibits." 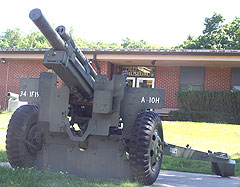 The expansion will include a multimedia classroom and a 130-person auditorium. Hapgood says the plans also call for increasing the size of the museum’s library and adding an exhibit gallary for items that are currently in storage.

Those items include military vehicles, weapons, uniforms and artifacts carried by military members from Iowa.

The Iowa Legislature approved the funding for the museum expansion this year. Wednesday’s groundbreaking will take place at 10 a.m. The museum addition is expected to take about one year to complete.