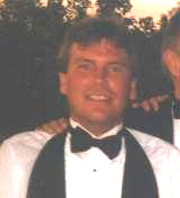 One man is dead and another is facing charges after a motorcycle crash Wednesday in Des Moines. The crash happened on the city’s southwest side at 11:30 p.m.

Police say 43-year-old Neil "Dan" Hanson was driving a motorcycle that went off the road and struck a curb. He was thrown from the bike, hit a utility pole and died at the scene. Witnesses said Hanson and another motorcyclist were traveling at a high rate of speed at the time.

The other driver continued on, but witnesses say he returned a short time later, looked at Hanson and then walked away. The man was eventually identified as 48-year-old Michael Hatfield, who lives near the crash site. He was arrested on charges of O-W-I, second offense, and Homicide by Vehicle. Police Sergeant Vince Valdez declined to discuss specifics about the homicide charge. 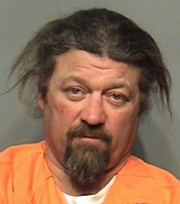 "The investigation is still ongoing, we can’t give those details, but we do believe that Hatfield had something to do with (Hansen’s) death," Valdez told Radio Iowa. Hatfield was released from the Polk County Jail this morning after posting $52,000 bond.