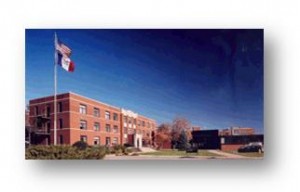 Demolition is getting underway this morning on a near-century old building at the University of Iowa.

Oakdale Hall was built in 1917 and was originally a sanatorium for tuberculosis patients. The U-of-I took the building over in the mid-1960s and used the building for a host of research projects and alcoholic rehabilitation.

In 1971, the State Hygienic Lab moved in, where it remained until moving to a new lab last year.

University officials say flattening the building will save $800,000 a year in operating expenses and up to $40-million in maintenance.

Demolition will cost about four-million.