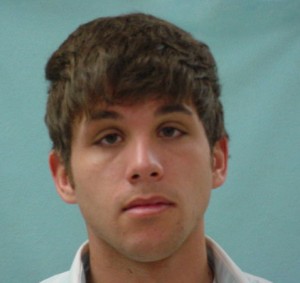 A third grade teacher in south-central Iowa was arrested today after police say he had inappropriate physical contact with two high school aged girls. Drew Lipovac, 26, of Winterset is charged with three counts of sexual exploitation by a school employee.

The charges stem from separate incidents in September when Lipovac allegedly consumed alcohol with several high school aged students. Court documents show he was observed kissing two juvenile girls and fondling one of them. Court papers also reveal, at a later date, one of the same girls “consumed alcohol and spent the night at a private home with Lipovac and an adult female.”

The information was reported to police on December 15 by a member of the Winterset Community School District. Lipovac is a teacher at Winterset Elementary School. He could face up to nine years in prison if convicted of the charges.