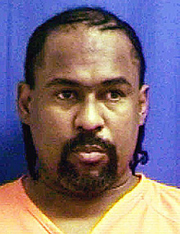 A former Muscatine man is now charged with first-degree murder in the beating and eventual death of a woman who bore him two children.

Hiram Serrano Senior had been charged with attempted murder and willful injury after severely injuring Theresa Jackson in 1990, leaving her a quadriplegic.

A jury found the 48-year-old Serrano guilty, and he served about 13 years in prison before being paroled. But Jackson died October 5th, 2012, allegedly due to the injuries she had suffered in 1990.

So, Muscatine police and the Iowa Division of Criminal Investigation arrested Serrano. He is being held in Muscatine County Jail on $500,000 bond.