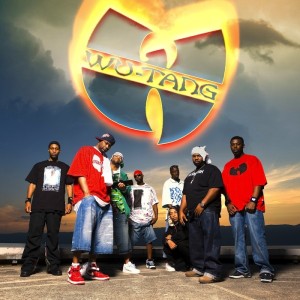 The headlining acts were revealed today for this summer’s 80/35 Music Festival in Iowa’s capital city.

This will be the 6th year for 80/35 — an outdoor festival in downtown Des Moines that features more than 40 acts on three stages over two days. The headliner on the night of Friday, July 5 will be David Byrne and St. Vincent. David Byrne was the leader of The Talking Heads, a band which enjoyed commercial success through the 1980s.

Influential hip-hop group Wu-Tang Clan, on their 20th anniversary tour, will close the 80/35 Festival on July 6. Some smaller acts round out this year’s lineup. They include Deerhunter, Yeasayer, Umphrey’s McGee, and Wavves. A host of bands from Iowa are part of the lineup as well, including House of Large Sizes from Cedar Falls and Euforquestra from Iowa City.

Amedeo Rossi, with the Des Moines Music Coalition, is one of 80/35’s chief organizers. He notes the festival has drawn over 30,000 music fans to downtown Des Moines in past years. For the full lineup and ticket information visit www.80-35.com