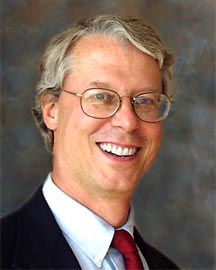 The leaders of two of Iowa’s largest cities attended the annual meeting of the U.S. Conference of Mayors which wrapped up today in Las Vegas, Nevada.

Des Moines Mayor Frank Cownie says most major cities are looking for ways to curb a rise in gun violence. “The sad thing is that we are now over 6,000 homicides in the U.S. since (the school shooting in) Newtown, Connecticut. So, that’s just too much and in Des Moines, one is too many,” Cownie said.

Dubuque Mayor Roy Buol also attended the four-day long conference. He was impressed with a speech about gun violence delivered by New Orleans Mayor Mitch Landrieu. “He did an excellent job addressing the issue and really talking about what we need to do, not only cities and individuals, but as a country to address that mindset and turn that around,” Buol said. 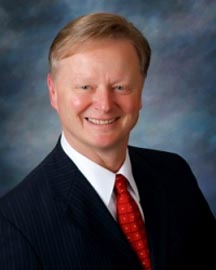 The need for infrastructure improvements was also a hot topic at the conference. Cownie is still hoping federal funds can be obtained to bring high speed passenger rail service through Iowa, but he notes other forms of rail service are in need of repair. “We really improvement in freight rail to speed up the movement of goods in and out of the state of Iowa,” Cownie said.

Buol is also a backer of high speed rail service, but he believes improvements to Iowa’s roads and bridges should come first. “We’re having some real issues with failures of bridges and roads that are very much in need of repair and replacement,” Buol said. “Our commerce runs on those facilities and we really need to begin addressing that. It’s going to take partnerships on the national level to make that happen.”

Around 200 mayors from cities with populations of 30,000 or more attended the conference.