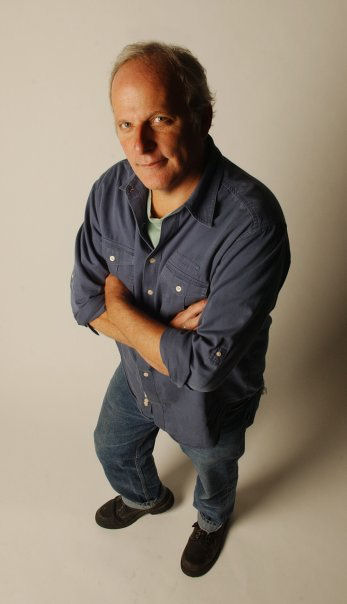 The vanishing Midwestern tradition of supper clubs is the subject of a new book that features stories and photos of the remaining relics across the region.

Author Dave Hoekstra says supper clubs were much more than just restaurants. Giving a clear definition of one is a bit challenging, but he says it starts with a great view in a typically rural location.

“It would always have linen napkins, relish trays — that’s a good sign of a supper club, Friday night fish fry and prime rib on Saturdays,” Hoekstra says. “Clumsy furniture, like old orange naugahyde chairs and things like that.”

Hoekstra, who’s a writer for the Chicago Sun-Times, spent three summers visiting the aging establishments from Iowa to Ohio to create “The Supper Club Book.”

Some remaining supper clubs have been given new life with new owners, up-scale menus and more “farm to table-style” cooking, but most still have the look and feel of T-V’s “Mad Men,” somewhat lost in a by-gone decade. 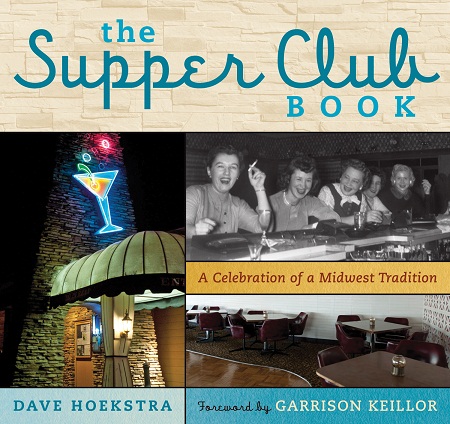 “Back in the day, people would go to a supper club at suppertime, around 4 or 5 o’clock,” Hoekstra says.

“You’d have a couple of Old Fashioneds, a couple of drinks, sometimes there’d be live music, you’d go sit down have a nice, leisurely dinner, take their time, look out at that beautiful view, then come back and adjourn to the bar, have a couple more drinks and listen to the music. It would be a six- or seven-hour evening.”

Today’s fast-paced lifestyle helped to doom many of the region’s supper clubs, he says, as well as stricter laws about drinking and driving.

Some of the clubs have their roots in the 1930s and began as speak-easies and Prohibition-era roadhouses, complete with gambling. Hoekstra says many were, and still are, dimly lit.

“The dim lighting and just the escape, that you’re going somewhere different, exotic, you’re taking a little trip in a short while,” Hoekstra says. “The definition of a supper club, it just seems like you’re going out for this really enchanting evening and the dim light plays into that.”

The book contains more than a hundred pictures and inteviews with club owners and patrons. Hoekstra calls it a combination travel guide and social history.