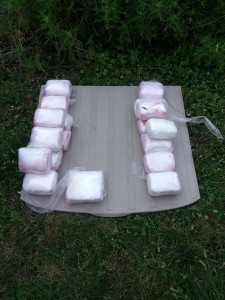 A relatively large drug bust was made this week in southeast Iowa.

The investigation revealed the marijuana had recently been transported to Ottumwa from Texas. Eduardo Castrill, 18, of El Paso, Texas, was arrested and charged with possession with the intent to deliver marijuana and failure to affix a drug tax stamp. He is being held in the Wapello County Jail on a $5,000 Bond. 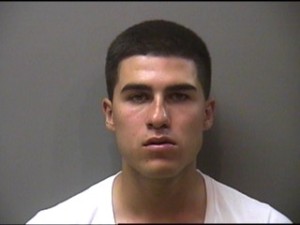