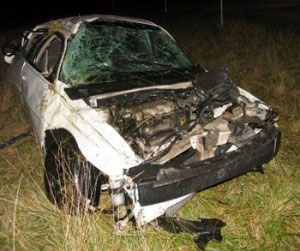 A Minneapolis man is dead after an accident in northwest Iowa. The Sioux County Sheriff’s Office reports that about 4:05 A.M. on Wednesday, 24-year-old Zakaria Hussein Ahmed of Minneapolis was driving a 2001 Chevrolet Malibu northbound on Highway 60, five miles south of Orange City when he lost control of the vehicle, which entered the median and rolled several times.

Ahmed was ejected from the vehicle and sustained serious injuries. He was transported to the Orange City Hospital and was pronounced dead by the Sioux County Medical Examiner. The Sioux County Sheriff’s Office reports that alcohol may have been a factor in the accident.