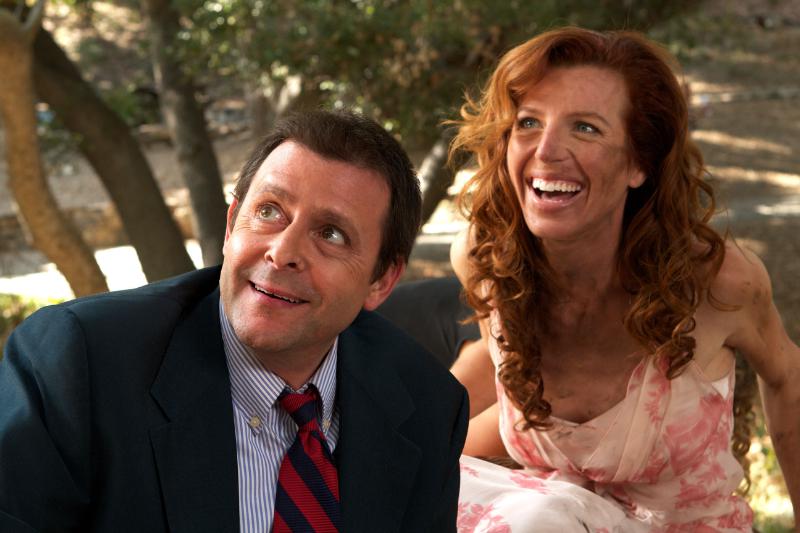 A Hollywood actor who was part of the 1980s “brat pack” will attend this weekend’s 7th Annual Iowa Independent Film Festival.

Judd Nelson will get a lifetime achievement award at the event in downtown Mason City.

Festival spokesman Greg Schmidt says attendees will be able to see independently-produced films at the fest, a mix of documentaries, shorts and full-length features.

Schmidt says, “We’re bringing 25 movies to a select group of people, 25 movies you will not see anywhere else.” The festival runs Friday through Sunday.

One of the films that will be shown was shot recently in north-central Iowa and stars Mason City native Tanna Frederick.

He says “Garner Iowa” is a film from a script originally written by Richard Schinnow called “The Farm.” It was shot last year in Winnebago and Hancock counties. Frederick starred in the film as well as helping produce and direct it.

Schmidt says one of the highlights of the weekend will be an appearance by Judd Nelson and a showing of his best-known film, “The Breakfast Club,” on Saturday night.

Nelson was in Frederick’s most recent movie, “Just 45 Minutes from Broadway,” and he wanted to come to Iowa and be part of the excitement of the festival. Nelson will do a question-and-answer session after the showing of “The Breakfast Club.”

Schmidt says a Mason City native who had an extensive career directing films and T-V shows will also be recognized with a lifetime achievement award.

Ralph Senensky got his start directing at the Mason City Community Theater in the 1950s. He went out to Hollywood where he became one of the most prolific directors of TV episodes of all time, directing shows such as “Star Trek,” “Doctor Kildare,” “The Waltons” and “Gunsmoke.”

Learn more about the festival and purchase passes to the three-day event at: www.iowaindie.org