You are here: Home / News / Iowans should prepare for sticker shock before next heating bill 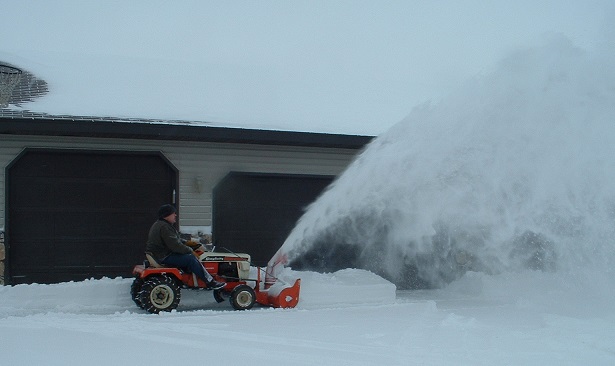 In the past few days, Iowa’s had the coldest weather since February of 1996 and many of our furnaces have been working overtime to hold off the deep freeze outside.

Natural gas usage across Iowa is spiking, but Black Hills Energy spokesman Michael Wright says there are no reports of any shortages in the state or region.

“We’re doing well with supply,” Wright says. “Natural gas is the most popular heating fuel of choice with nearly 70-million homes. That’s more than half of the whole United States.”

When the wind chills dip as low as 40- and 50-below zero, some of us are tempted to turn up the thermostat, but Wright says that will only add to your already-rising bill. He offers a few tips for saving money on utilities.

“You can always set back your thermostat a few degrees,” Wright says. “We always like to tell customers to get their furnace inspected before a big cold snap like this would happen. It’s basically like a car. You want to have it inspected so you can get positive results out of it.”

Customers of the Rapid City, South Dakota-based utility are paying more for natural gas this winter, as the wholesale price has gone up.

“In December, it was 2.3 cents a therm higher than it was last December,” he says. “Some of the reasons for that, the economy’s strength has been strengthening a little bit and the demand for natural gas has increased also.”

Pat Powers at KQWC in Webster City contributed to this report.