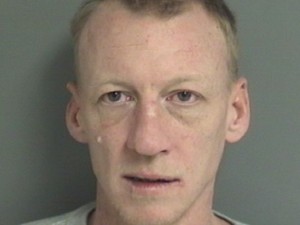 An autopsy has confirmed a woman found dead in her Story County home on Monday had been shot multiple times.

The victim is identified as 49-year-old Vallerie Vee Cory and investigators say she may have been killed up to four days prior to the discovery of her body. Her husband is in custody.

Police were sent to Cory’s home in Cambridge in response to a welfare check and found her dead in an upstairs bedroom. Police said a gun found in the home matched the caliber of spent casings found near the body. Officers arrested 44-year-old Jeremy Cory in Huxley early Tuesday morning. He’s charged with first-degree murder.