Two Waterloo men are facing charges in connection with a police chase. According to a media release, officers attempted to stop a vehicle for an “equipment violation” on the west edge of downtown Waterloo just before 10 p.m. Saturday.

The driver of the car led the officers on a short pursuit before stopping. The two occupants of the car then fled on foot, but were captured. The driver, 30-year-old Dennis Brown Jr., is accused of dropping a gun on the ground as he got out of the vehicle. He faces charges of possession of a firearm as a felon, eluding and interference with official acts.

The passenger, 28-year-old Antonio Evans, is charged with aiding and abetting interference with official acts involving a firearm. 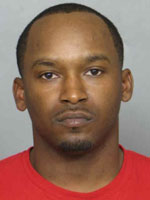 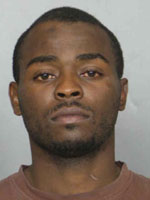