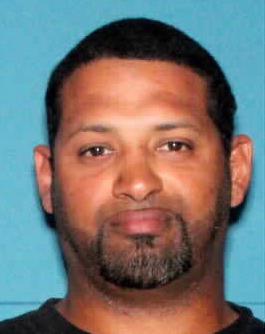 An Amber Alert was issued late last night for three eastern Iowa girls. All three were found, safe, in the Waterloo area, but the man who allegedly snatched them is still on the loose.

Thirty-six-year-old Shaun Hogan is accused of taking the girls in a red, four-door Pontiac Grand Am with an Iowa license plate of 832 YPC.

Hogan is described as being a black male, standing about six-foot-three and weighing 250 pounds. He has black hair and brown eyes. Authorities say he should be considered dangerous.

It’s believed that the girls were taken at about 3:00 yesterday afternoon. Waterloo Police say they were found safe last night, and the Amber Alert was cancelled about an hour after it was issued.

Investigators indicate that the girls are the daughters of a woman found dead near the Linn County town of Walker yesterday.

If you have any information about the whereabouts of Shaun Hogan, you’re asked to call local law enforcement, or to contact the Iowa Division of Criminal Investigation by calling 515-443-3014.