You are here: Home / Crime / Courts / August & September are deadliest period of year on Iowa roads 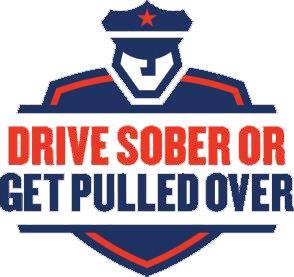 State officials say the months of August and September have been the deadliest on Iowa roads over the past five years. Randy Hunefeld of the Governor’s Traffic Safety Bureau says there are several reasons for the increase in traffic fatalities.

“It’s usually the last hoorah for everybody to have that final vacation and people are probably trying to hurry to get where they want to go,” Hunefeld says. “…You have new drivers going to school. Maybe it’s the first time they’ve driven a car to school.”

Hunefeld is the state coordinator for the “Special Traffic Enforcement Program” — an effort to catch speeders and drunk drivers during the Labor Day holiday.

“It’s a federally funded program for law enforcement agencies who receive…funding for overtime and/or…traffic safety equipment that will help them to enforce laws,” Hunefeld says.

More than 250 city, county and state law enforcement agencies will beef up traffic enforcement starting Monday, the 25th of August and continuing through Sunday, September. During just the three-day Labor Day weekend last year, there were four traffic fatalities and Iowa DOT officials classified one of those deaths as “alcohol-related.”