An elderly central Iowa man is charged in a violent murder case. Des Moines police were called to an east-side apartment building on a report of a fight in the manager’s office on Wednesday afternoon.

Officers found the manager, 58-year-old Darlene Crook, suffering from stab wounds to her torso and a man nearby with blood on him. Crook later died of her injuries.

Police charged the man with first-degree murder. They say 74-year-old Norman Wadsworth is a former tenant of the building. Reports say Wadsworth was arrested last year and served five months in jail for harrassing Crook and was under a no contact order. 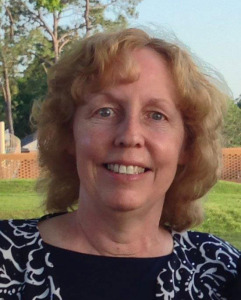