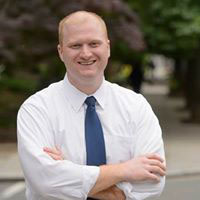 Mowrer made stops outside King’s congressional offices in Ames, Fort Dodge, Mason City, and Sioux City and invited supporters to join him in presenting an “invoice” Mowrer had draw up for the cost of the shutdown.

A spokesman for King says Mowrer is a desperate candidate who is “resorting to gimmicks.” King’s campaign has called on Mowrer to pull a campaign ads against King that FactCheck.org has rated a “double-whopper.” The non-partisan website routinely uses the word “whopper” to refer to false claims in campaign advertising.

King and Mowrer are scheduled to debate next week in Storm Lake.