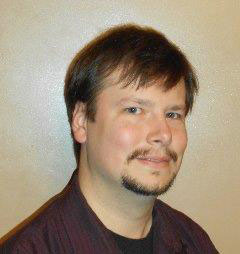 An Iowa author has won an award from an organization created to recognize excellence in literature that’s aimed a children and young adult audiences. Eric Price of Laurens has won the “Seal of Approval” from the “Literary Classics International Book Award” organization. 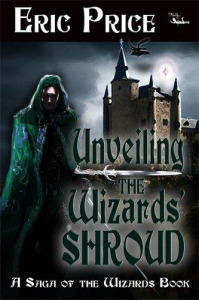 “It’s a young adult fantasy about Owen, who is the son of the king, and at his 15th birthday party his father falls ill,” Price says. “He has to set off on an adventure for the ingredients to make a potion to save his father.”

The title of the book is “Unveiling the Wizards’ Shroud.” It’s been available in electronic form, but Price says winning this award means it’s probably going to available in paperback soon.

“Unveiling the Wizards’ Shroud” was published in November of 2013. The “Literary Classics” organization has given the book its “Seal of Approval” and calls the book “a gripping story, full of imagery, that draws the reader in.” The group was created to help parents “sort through” the books that are available today and make an appropriate selection for their child.