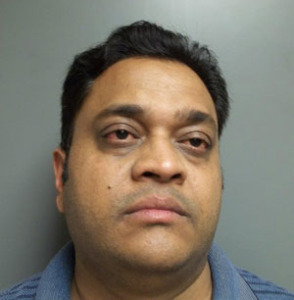 Fort Dodge Police and the Webster County Attorney’s Office are investigating the theft of funds from the Quality Inn Hotel in Fort Dodge. Through the investigation, police learned that the former hotel manager, 44-year-old Arvind Manubhai Patel misappropriated $110,000.

Patel regularly identified himself as the owner of the hotel. He instructed long-term guests to make payments directly to him rather than the hotel. As a result of the investigation, Fort Dodge Police have issued a nationwide arrest warrant for Patel accusing him of first-degree theft and ongoing criminal conduct.

The whereabouts of Patel are unknown. Anyone with information is asked to call Fort Dodge Police at 515-573-1426.