You are here: Home / News / Cosby show still on for Des Moines 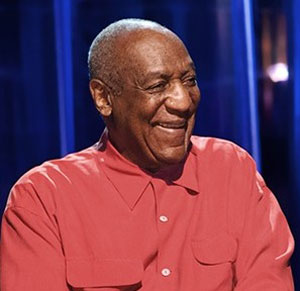 Comedian Bill Cosby’s life lately is anything but comedic, with mounting allegations of sexual assault. Cosby is scheduled to bring his stand-up show to central Iowa in a few months and the venue is watching developments closely as tickets went on sale a matter of days ago.

Cindy Hughes-Anliker is spokeswoman for Des Moines Performing Arts, which runs the capitol city’s civic center. “Given the nature of the allegations, we are in communication with the tour management regarding the current tour,” Hughes-Anliker says. “At this time, there is no indication the tour will be suspended and there are no immediate plans to cancel the show.”

Des Moines is one of 35 stops for the comedian’s “Bill Cosby 77 Tour,” in celebration of his 77th birthday. If the status of the tour changes, she says an announcement will be made.

“We understand some individuals currently holding tickets to the March 7th, 2015, Bill Cosby performance at the Civic Center will choose not to attend this event,” she says. “Des Moines Performing Arts is prepared to issue refunds to those ticket-holders.”

No charges are filed, though development of Cosby’s upcoming sitcom on NBC has been halted and Netflix has also postponed a project with Cosby. Repeats of “The Cosby Show” have also been pulled from TV Land’s entertainment schedule.