You are here: Home / Human Interest / UNI website helps you figure out what makes holidays matter 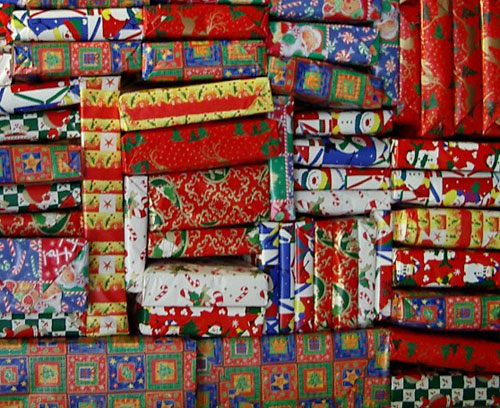 A website run through the University of Northern Iowa is devoted to helping people have fun and meaningful holidays while offering tips like creative gift ideas, green entertaining and how to reduce waste during the year-end season. Susan Salterberg heads up www.ReclaimYourHolidays.org.

“One of the things on there is a tool called The Five Minute Assessment Tool,” Salterberg says. “It asks people to think about what they did last year during the holiday season and then evaluate what kind of pleasure and meaning they got from that activity and whether they’d like to do more or less of that in this coming year.”

Salterberg says what brings most of us joy during the holidays is our relationship with friends and family members. The holidays are also partly about indulgence, she says, indulging in what matters to you the most.

Salterberg says, “Sometimes the amount of busyness and commercialism that we see coming into the holidays, we often think of that as being busy and indulging in stuff as an indulgence but I really don’t think that’s what matters most to us.” The website also offers a “Pick 5” survey to think about priorities. You’re to pick five things that matter to you from a list of about 20 items, ranging from having wealth to volunteering to being healthy and having a good job. Some people say they don’t need anything at all for the holidays, but Salterberg suggests giving them something anyway, what she calls a “gratitude letter.”

“If I can sit down and write them a note telling them what they’ve done for me in my life and how meaningful they have been, it’s not a thank you note, it’s really more in-depth about what they’ve provided to my life,” Salterberg says. “I think that’s a really kind of cool gift to give.” Salterberg is program manager of the Center for Energy and Environmental Education at the University of Northern Iowa.