You are here: Home / Education / Iowa school kids are biting into healthier snacks 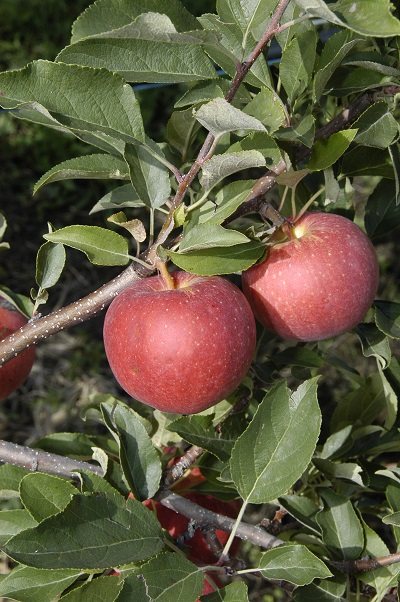 Most Iowa school districts are now offering students healthier snacks that focus more on things like juice or an apple instead of chips, a candy bar or pop.

A survey from the Kids’ Safe and Healthful Foods Project finds more than nine out of ten Iowa school districts are in compliance with new federal recommendations.

“In 2012, USDA rolled out updated standards for school lunch and school breakfast to make sure that they, too, were serving what it was kids really needed,” Donze Black says. “As of this past spring, 91% of Iowa districts had been certified as meeting those standards. Really, the vast majority of schools are serving healthier breakfasts, healthier lunches on a daily basis.”

In recent months, there were reports of Iowa students being unhappy with their menu choices, chucking the healthier foods in the trash. Donze Black says Iowa schools are seeing more favorable results when the students are included in the effort.

She says, “They’ve done taste tests, they’ve invited students to be part of the menu-planning process, they’ve served foods in a way that’s more interesting to kids, or give kids more decision-making authority, like having salad bars or make-your-own sandwich bars.”

Donze Black says, “Schools will be implementing updated standards that reflect current nutrition science around more fruits and vegetables, more whole grains, healthier proteins, lean low-fat dairy and in reasonable portion sizes without too much sodium or sugar or fat and things kids don’t need as much of.”

She says it’s a matter of cash incentives for administrators. Schools that meet the standards get a larger reimbursement from USDA, so she says the nine-percent of Iowa districts that aren’t complying aren’t getting as much federal money.