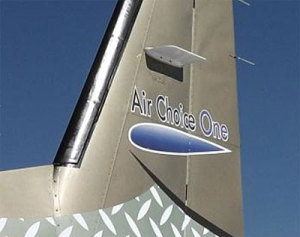 Just months after announcing they were bringing airline service to Mason City and Fort Dodge, an airline has announced an expansion of their services to those communities.

The St. Louis based company this week is announcing they’ll be adding a daily flight on weekdays between Mason City and St. Louis starting on February 23, and a once-a-day on weekdays service between Fort Dodge and O’Hare.

Air Choice One CEO Shane Storz says the company is excited to introduce the additional hubs, providing passengers with both international and low-cost travel options.

The Mason City and Ft. Dodge airports were left without service back in February after Great Lake Airlines suspended their service due to a pilot shortage.