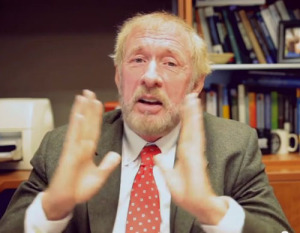 A Creighton University report suggests Iowa’s economy will grow faster during the first quarter of 2015 than earlier expected.

Economist Ernie Goss released his “Business Conditions Index” for nine states, including Iowa, this morning and it concludes Iowa’s economy has rebounded into positive territory after five straight months of decline. Goss surveys “supply managers” each month. to get a read on what’s going on.

“Supply managers who are at the front end of the supply chain, of course,” Goss says. “They’re sort of the ‘canary in the coal mine’ in terms of the economy.”

Goss forecasts “significant” wage increases during the next two quarters and his survey indicates there will be “very strong” overall growth in the nine “MidAmercan” states. His “inflation gauge” has gone down to its lowest level in five and a half years.