You are here: Home / Agriculture / Cheap gas is treat for motorists, fright for Wall Street 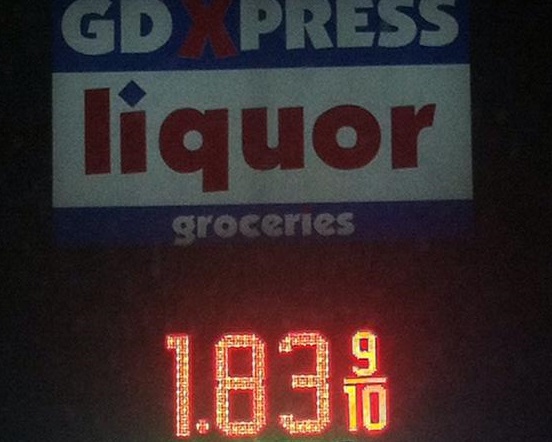 While gasoline is selling well below $2 a gallon in many Iowa cities, the great news for motorists is cause for alarm for investors.

Markets around the globe are showing signs of weakness as crude oil dropped to $50 a barrel, half what it was a year ago.

Some fear Russia’s petroleum-heavy economy is nearing a critical low, while Goss says the U.S. economy has seen a big shift over the past decade.

Iowa is the nation’s #1 ethanol producer and Goss says the steady drop in gas prices is forcing ethanol to respond.

“Overall, ethanol will be hurt by this,” Goss says. “Of course, ethanol competes with gasoline and is a blend in gasoline. With corn prices up a bit over the last couple of months, this is going to put a squeeze on the profit margins of ethanol producers.”

AAA-Iowa reports gas prices in Iowa are averaging $2 a gallon, the lowest price since May of 2009, though cities like Des Moines and Davenport are in the $1.80s.