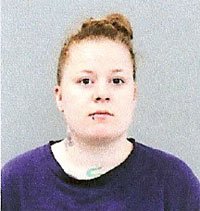 More suspects are jailed in connection with a central Iowa homicide.

The Marshalltown Police Department say two additional arrests were made in the case of 19-year-old Jose Morales, who is charged with first-degree murder in connection to the shooting death of 20-year-old Dedrikk Fisher of Marshalltown last Saturday night. 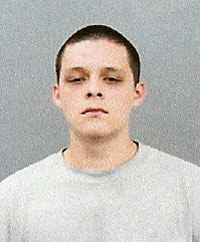 Services for Fisher will be held Saturday afternoon in Marshalltown and friends and loved ones will also observe the day which would have been his birthday.