You are here: Home / Crime / Courts / Evansdale police request for help in murder of cousins getting results 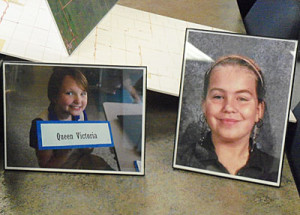 Authorities in northeast Iowa who are trying to solve a double-murder case asked the public for more help this week — and they’re getting it.

More than 100 tips have come in to the Evansdale Police Department since Tuesday’s appeal in the kidnapping and killing of two young girls in 2012.

The cousins, eight-year-old Elizabeth Collins and ten-year-old Lyric Cook-Morrissey, were snatched while riding their bikes that summer. Their bodies were found five months later at Seven Bridges Wildlife area in Bremer County. Investigators are looking to hear from people who are familiar with that park.

So many tips are coming in, Evansdale police have brought in extra help to answer all the calls.