Police say a Des Moines man stabbed his brother to death last night during an argument. Officers were called to the eastside home that was shared by the two brothers and found 29-year-old Tad Foster had fled to a home nearby and was suffering from at least one stab wound.

Investigators will only say Turner’s motive was an argument following a family dispute. 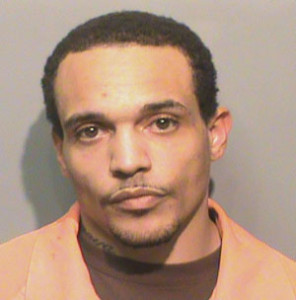