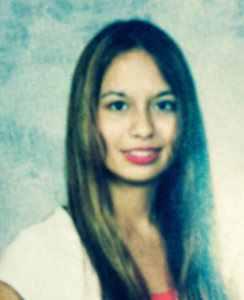 One of the suspects in a plot to kill people at a shopping mall in Canada has ties to Iowa. Twenty-three-year-old Lindsay Souvannarath was arrested on Friday in Canada where authorities claim she and two young men planned to kill “as many people as possible” at the Halifax Shopping Centre.

One of the men was arrested along with Souvannarath and both are charged with conspiracy to commit murder. The other male suspect was found dead in a house in Halifax with Canadian media reporting he shot himself.

Investigators say the murder plot was foiled after a CrimeStoppers tip. Souvannarath is from Geneva, Illinois. She attended Coe College in Cedar Rapids, enrolling in 2010 and graduating in 2014 with a Bachelor of Arts Degree, double majoring in English and creative writing.