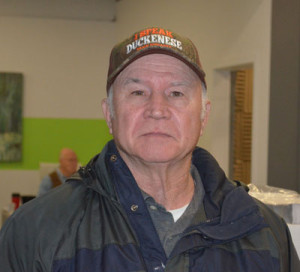 Sexual assault charges have been dropped against a western Iowa man who ran to succeed Joni Ernst in the Iowa Senate.

The charges against 69-year-old Donald Brantz of Mineola were originally filed following an incident in Bellevue, Nebraska on October 10, 2014.

Brantz was accused of inappropriately touching a woman and allegedly threatened to choke her. Brantz maintained he was innocent of those charges.

Brantz, who was a candidate for Iowa’s 23rd District Senate Seat vacated by Joni Ernst, was charged back in October with sexual assault in the third-degree, third-degree assault, disturbing the peace and interference with a public utility company.

Sarpy County District Court Judge Robert C. Wester dismissed all but the disturbing the peace charge against Brantz, who pled no contest to that charge and will be sentenced on April 3.