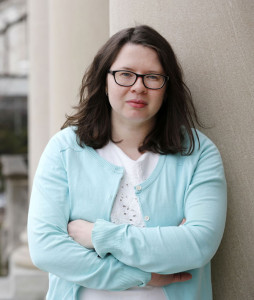 A new Iowa State University study looking at the divorce rate in older adults has found that the chance of a marriage dissolving increases by 6-percent if a wife experiences a serious illness. However, if the husband becomes seriously ill, there’s no increase in the chances of a divorce.

The lead author of the study, Amelia Karraker, says while the data doesn’t reveal whether it is more often the husband or wife who initiates divorce, the fact men aren’t traditionally socialized as caregivers could have an impact.

“So, for women traditionally, caregiving is something that women do throughout their lives. Men, it’s maybe less normative, and less comfortable and potentially more stressful,” Karraker says. Since older women outnumber men, Karraker says it’s possible that men are more inclined to seek a healthier spouse, and therefore file for divorce.