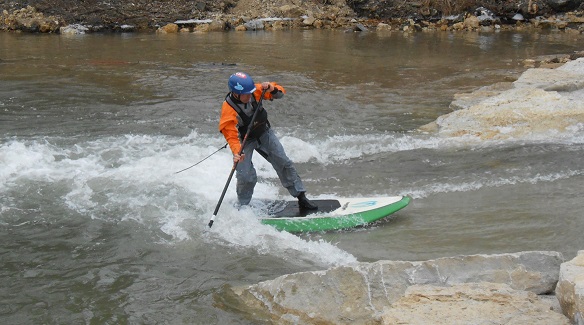 The northeast Iowa community of Manchester is being named “River Town of the Year” by Iowa Rivers Revival, a river advocacy group.

The honor recognizes the town and its many partners for removing a dam and creating a whitewater park that is slated to open this spring.

Iowa Rivers Revival board chairman Jerry Peckumn explains why Manchester was singled out. 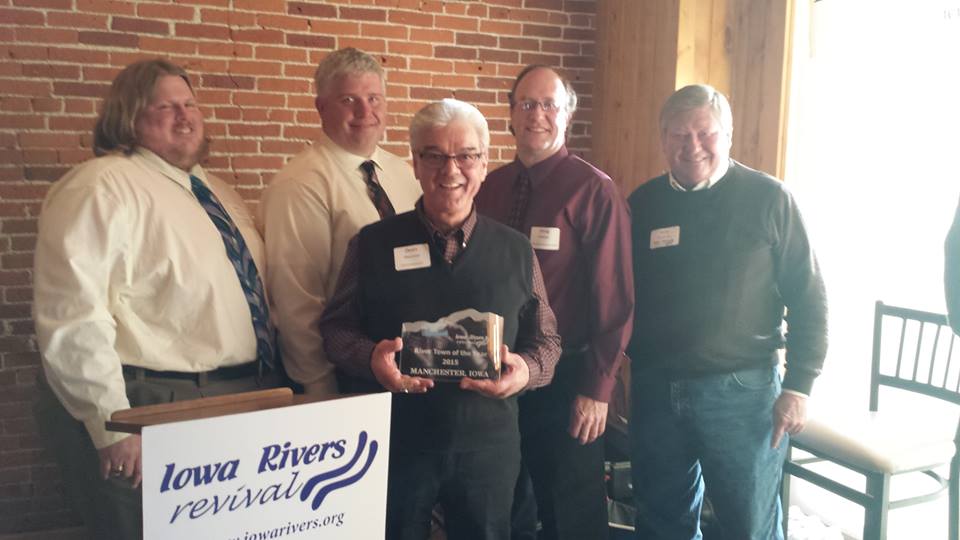 “It’s really exciting to see our efforts start to come to fruition,” Sherman says. “We can’t help but have good thoughts for the future about everything that’s going to come from this. I’m excited about doing things that bring people to town, that help build our economy and make this community the kind of place where people want to live and work and play.”

Along with the whitewater park, there are several other river-related projects going on in and near Manchester. Work is being done on revitalizing the riverfront through the expansion of walking and biking trails along the river, removing dilapidated buildings, improving access for anglers and boaters and organizing river clean-ups.

Manchester is also working with the Iowa DNR, Delaware County, landowners and other stakeholders to designate the Maquoketa River as a state water trail from Backbone State Park to Lake Delhi.

Right now, the focus is on the Manchester Whitewater Park project and work has been underway since last fall. Ryan Wicks, chairman of the Good to Great River and Rec Committee, says construction is moving along well.

“Taylor Construction has been doing an excellent job getting the structures placed and finishing them off,” Wicks says. “Currently, they’re working on the fifth out of six structures.”

He says the goal is to have everything done by late April or early May. The grand opening celebration for the Manchester Whitewater Park is slated for June 20th.