You are here: Home / Human Interest / Tips for helping older drivers to hang up the keys 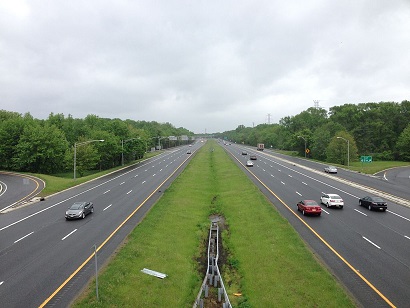 Iowa’s population is among the nation’s oldest and some motorists continue to drive on Iowa’s roads well into their 90s, which for some, may pose a risk to themselves and others.

Nick Jarmusz, at AAA, says family members need to be direct with their elders when safety is clearly becoming an issue.

“It’s important for families to remember that the issue isn’t necessarily driving itself,” Jarmusz says. “The issue is about mobility and independence.”

Older drivers themselves can often be the best judges of when it’s time to give up the keys, knowing their personal challenges with vision, hearing, mobility, reaction times and more.

“Self-assessment is a critical part to this,” Jarmusz says. “We actually have a lot of resources on the topic for senior drivers at a website we’ve set up.” The site includes suggestions for having that difficult talk with an older driver.

“We recommend families avoid the intervention-style or anything that can come across as overly confrontational and make elderly relatives feel like they’re being backed into a corner or being talked down to,” he says.

While the conversation may be uncomfortable, it should be driven by compassion and a concern for everyone’s health and safety.

“It doesn’t have to be a binary discussion, you know, you either have your keys and are driving or you’re not,” Jarmusz says. “There’s a lot of space in between there to self-regulate or to set up parameters for when it is and is not acceptable to drive.”

A national AAA survey found nearly 90% of motorists who are 65 years old and older suffer from health issues that may affect driving safely.

A report from the U.S. Census Bureau says about 15% of Iowa’s population is age 65 or older, ranking Iowa 4th oldest in the nation behind Florida, Pennsylvania and West Virginia.