You are here: Home / Education / University of Iowa student dies of injuries from fall in Rome 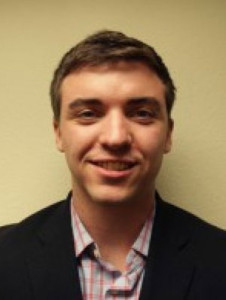 The 20-year-old from Glen Ellyn, Illinois died on Sunday at Northwestern Memorial Hospital in Chicago. The University of Iowa announced earlier this year that Mogni had been seriously injured in a fall on January 14, shortly after arriving in Rome, where he was participating in a semester-long program at John Cabot University.

Police told U-of-I officials that the fall appeared to be the result of an accident, but they were investigating the possibility that Mogni had been robbed. Mogni was treated in Rome until late March, when he was flown back to Illinois.

Photo courtesy of the University of Iowa.