You are here: Home / Fires/Accidents/Disasters / Faulty car exhaust blamed as one Delhi teen dies, another hospitalized 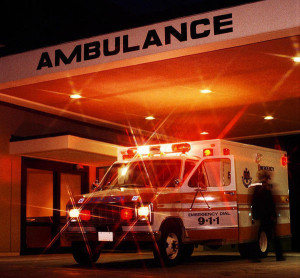 Two teenagers were found unresponsive in a parked, running vehicle in the northeast Iowa town of Delhi Saturday night. One of the teens has died from what authorities are calling an accident.

Eighteen-year old Cole Haan of Epworth died this morning at University of Iowa Hospitals and Clinics from the apparent effects of carbon monoxide poisoning. The other teen, 17-year old Nicole Lucas of Manchester, remains at University of Iowa Hospitals and Clinics, where authorities say her condition is improving. A Delaware County Sheriff’s deputy discovered the two teens unresponsive in a running vehicle parked on South Street shortly before 11:30 Saturday night.

A local resident, who notified authorities of the parked vehicle, reported that it had been running for at least an hour. The deputy was able to open the locked vehicle and the teens were eventually airlifted to University of Iowa Hospitals and Clinics in Iowa City. Investigators say it appears the exhaust pipe on the vehicle was broken, allowing exhaust fumes to enter the car. Authorities believe both victims suffered accidental carbon monoxide poisoning.