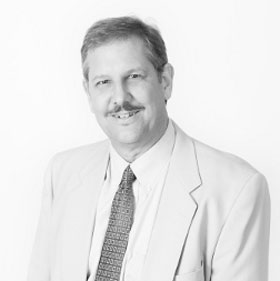 A new study finds memory loss starts as early as age 30 and accelerates after 40. Doctor Steve Wengel, a geriatric psychiatrist in Omaha-Council Bluffs, says research continues to reinforce that your brain is much like a muscle that needs exercise or it will get flabby.

“Mental exercise is a good thing as long as you’re doing something you enjoy,” Dr. Wengel says. “Don’t make yourself learn French when you’re 50 if you hate learning new languages. Don’t force yourself to do crossword puzzles if you hate it.” Some people start to panic that it may be early-onset Alzheimer’s if they start to forget things, but Wengel says it’s common not to remember every little tidbit in our daily lives.

Everyone occasionally forgets where they left their keys, he says, but finding your keys in the dishwasher might be a sign of a problem. Also, the memory is not like wine, cheese or antique cars. “There are very few cognitive functions that get better with age, unfortunately,” Wengel says. “Vocabulary, for example, does tend to get better as we accumulate new words as we get older, but everything else, it’s kind of a slow, downhill slide.”

Those who worry about memory loss are typically the ones who end up being just fine, he says, while those who may end up with Alzheimer’s disease are the ones who think they don’t have a problem and remain oblivious to warning signs. Wengel’s practice as at the University of Nebraska Medical Center.