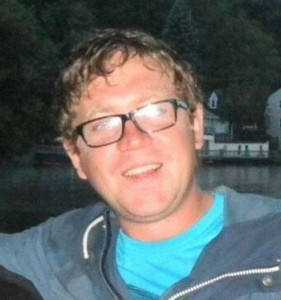 The northeast Iowan who was missing following the weekend earthquake in Nepal is alive and well after communicating with his family. New Albin native Cole Donahue says he was about 45 minutes away from the Mount Everest base camp when the earthquake hit that caused a massive avalanche.

The 30-year-old Donahue says he and six other people were buried in the snow but managed to dig out quickly with no injuries. It was a two-day hike to find a town with communication equipment that worked.

Donahue plans to be home by the weekend. The death toll from the quake is over 3,700, with more than 6,000 injured.