You are here: Home / Crime / Courts / Recently hired teacher and coach arrested for having sex with student 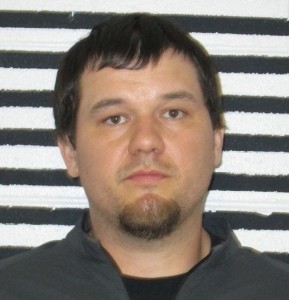 A central Iowa school district will be replacing a teacher and coach who was hired just a few weeks ago. The Lynnville-Sully School Board on April 6 approved hiring 32-year-old Chad Osler of Manchester to become a junior high social studies teacher, the head varsity football coach and boy’s track coach.

But, this week, a two-year-long police investigation resulted in Osler’s arrest in Cherokee. Osler is charged with two counts of sexual exploitation by a school employee and lascivious acts with a minor.

Authorities claim he had sex with a minor student while working for the Cherokee Community School District.

Lynnville-Sully Superintendent Shane Ehresman says background checks on Osler turned up no criminal offenses or any other “red flags.” The Lynnville-Sully School Board will meet in special session this afternoon to address the matter.