You are here: Home / News / Famed cellist to perform tonight in eastern Iowa 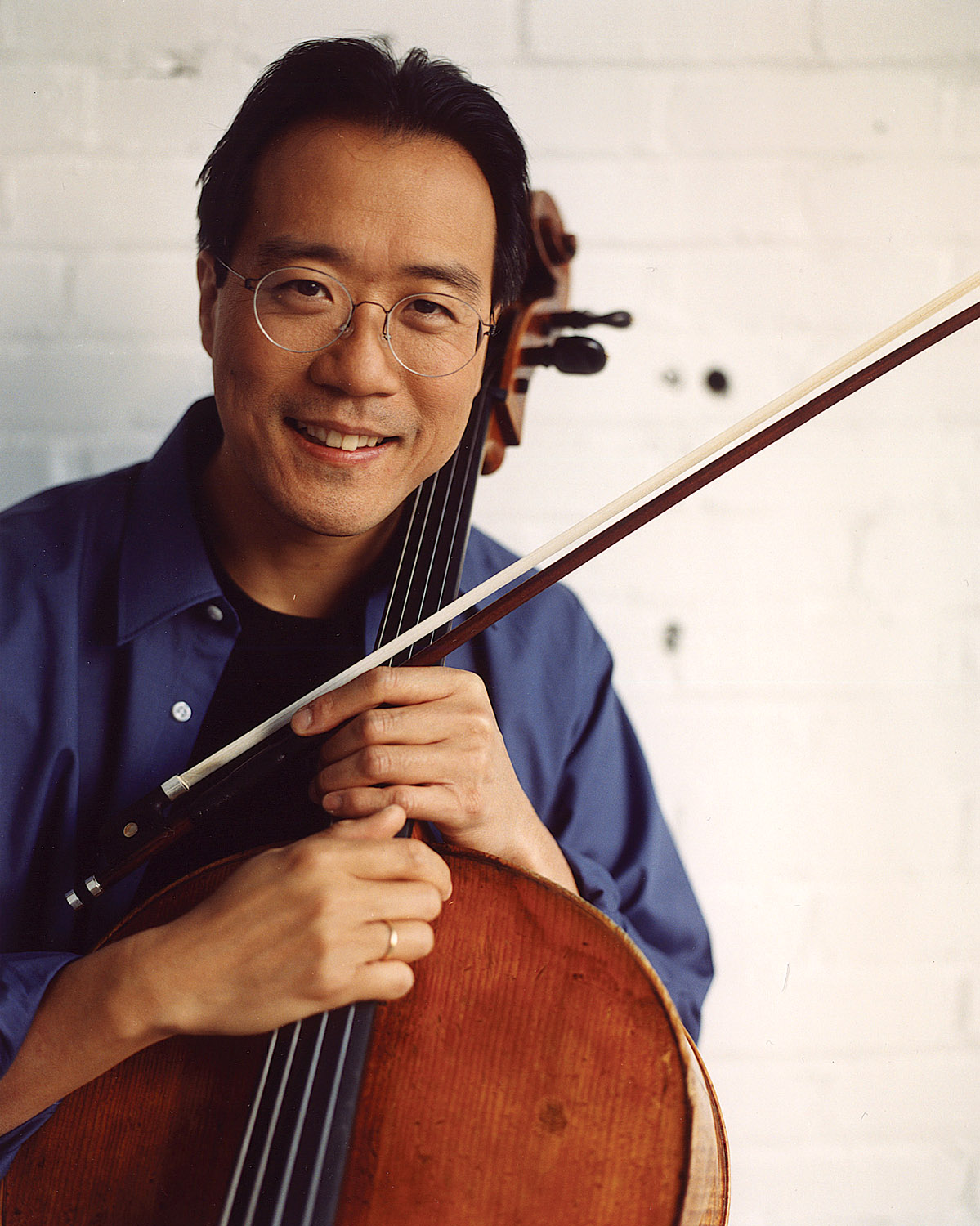 Considered one of the world’s greatest living cello players, Yo Yo Ma is headlining a sold-out concert tonight in Davenport.

His appearance with the Quad City Symphony Orchestra marks that organization’s 100th season.

Orchestra executive director, Ben Loeb, says the famed cellist has a very busy schedule and receives a lot of requests like this.

“I think for Yo Yo and his team, it was really important that we were celebrating such a historic year,” Loeb says. “All indications are that he really feels a great sense of responsibility to help orchestras everywhere thrive.”

Along with overtures by Brahms and Tchaikovsky, he will play the Dvorak Cello Concerto.

Formerly known as the Tri-City Symphony, the orchestra played its first concert on May 29th, 1915.

Tonight’s show begins at 7:30 at the Adler Theater and while it’s sold out, tickets are still available to a post-concert champagne and dessert reception.