You are here: Home / Human Interest / Report finds Iowa kids in group care at higher rate than rest of country 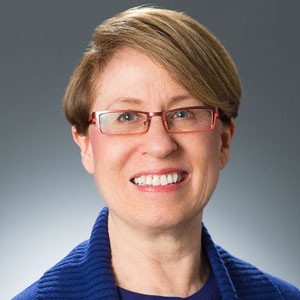 A new report shows Iowa has children living in institutions and group care situations, not families, at a much higher rate than the national average. The report from the Annie E. Casey Foundation finds nearly 20-percent of children in the foster care system in Iowa were placed outside of families, well above the national average of 14-percent.

Tracey Feild, director of the foundation’s child welfare strategy group, says over-reliance on group placement is becoming the norm. “We are certain that they could do better,” Feild says. “The best states have 5% of kids in group facilities or institutions, so there’s a long way to go to get to the highest performance and get to the best environment for kids’ living situations who must be removed from their families.”

Research in the “Every Kid Needs a Family” report shows youth in group placements were more than twice as likely to be arrested compared with similar youth in foster families. Feild says children, especially teenagers, need a strong moral compass to help develop into productive adults, something they can get in a family setting. “When kids grow up and age out of institutions, they don’t do as well,” Feild says. “They don’t have the same educational attainment, they don’t have the same employment abilities and they aren’t able as well to develop families of their own.”

In addition to the toll on a child’s cognitive and social development, the report finds group placements cost the state seven to ten times what it costs to place a child in family or foster care. The organization offers several suggestions, Feild says, to start turning the numbers around. “Let’s try and provide services in the home, in their birth families, to give the families and to give the kids help in dealing with the conflicts that often emerge in their teenage years,” Feild says. “Second, is to better support our foster parents and our kinship caregivers.”

A third area would be to require more and better justification when a child comes into the foster care system before the child is put in an institution. She says that should be a temporary solution, at the most, not long-term. See the full “Every Kid Needs a Family” report at the Annie E. Casey Foundation website: www.aecf.org