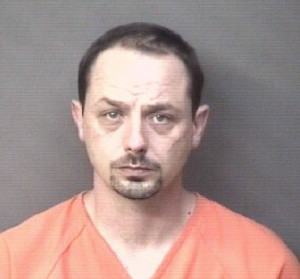 A motorist from Muscatine is now in custody, charged in connection with a hit-and-run crash that killed two people, also from Muscatine.

Two people on the motorcycle — 42-year-old Kevin Diehl and 37-year-old Dawn Korch — were thrown from it and died at the scene. Deputies say the driver of the car fled on foot. They later identified 40-year-old Robert Darrow as a person of interest, and he turned himself in.

He is charged with two felony counts of failure to report an accident involving death and is being held in the Rock Island County Jail in lieu of $200,000 bond.