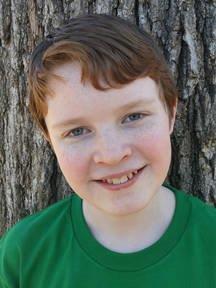 The two Iowa boys who were competing in the National Spelling Bee were eliminated in the second round.

Twelve-year-old Zander Reed of Ames is a seventh grader who competed in the Scripps National Spelling Bee in 2013 and 2014. He misspelled the word alleviate during the oral spelling test and was eliminated from the second round.

Thirteen-year-old Bryan Keck of Dubuque spelled two words correctly when he stepped behind the microphone on stage, but his score on a computerized spelling and vocabulary test wasn’t high enough to advance to the next round. 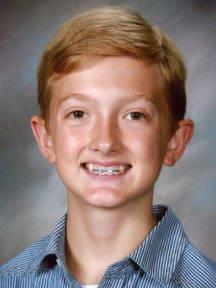 There were a total of 285 competitors at the start of the Spelling Bee this past Tuesday. Only 48 made it to today’s semifinals.

In case you’re curious, Bryan Keck correctly spelled the word omnivorous and the name of a tiny beetle that preys on wasps — a name that’s really hard to both spell and pronounce. He scored 19 out of 36 on the computerized spelling and vocabulary test.