You are here: Home / Fires/Accidents/Disasters / Warning to all drivers as we enter the 100 Deadliest Days 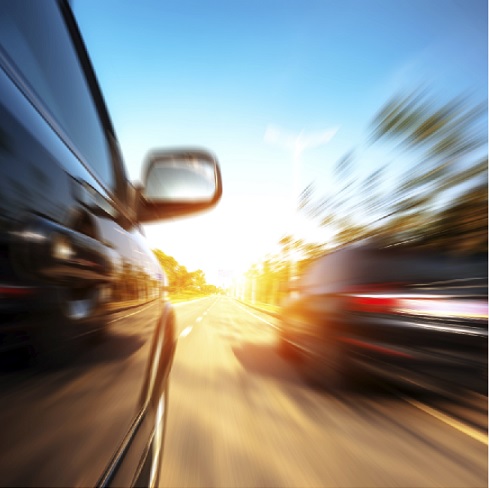 A new study finds almost two-thirds of people injured or killed in crashes involving a teen driver are people -other- than the teen behind the wheel.

Rose White, traffic safety director at AAA-Iowa, says we’re now in what’s considered the “100 Deadliest Days,” the period between Memorial Day and Labor Day when teen crash fatalities historically climb. Kids are out of school, White says, and often have access to vehicles.

“As a result, we always see a big increase in crashes and, unfortunately, fatalities and injuries involving young teen drivers,” White says. “Looking at stats over two decades, we are noticing that in those fatality crashes, it’s usually a person in the other vehicle or possibly a passenger that’s killed in the car crash.”

Since teens spend more time behind the wheel during the summer than any other season, White is reminding everyone, including drivers, pedestrians and bicyclists, to be mindful when sharing the roads with young drivers.

“Driving is the most dangerous activity a teen will undertake,” White says. “What that means is, they need to have practice time behind the wheel. So, we encourage parents to spend more time with their teenager. Some helpful tools are available at the website teendriving.aaa.com.”

While great strides are being made to improve driver safety, motor vehicle crashes remain the leading cause of death for drivers between the ages of 15 and 19.

“In Iowa, the most current statistics available which are gathered from the year 2013, that year 27 fatalities were reported in which a teen driver was at fault,” White says. “In those situations, 11 teen drivers died, seven passengers died and nine occupants of other vehicles.”

Nationwide in 2013, the AAA report found teen driver-involved crashes claimed nearly 3,000 lives and injured 371,000 people. Crash rates for teens are higher than any other age group. White says keeping teen drivers safe is the shared responsibility of parents, policy makers, other motorists and the teens themselves.