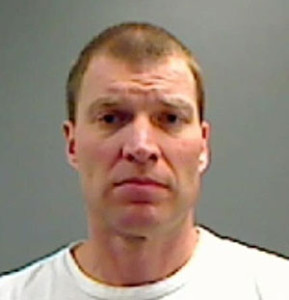 The 46-year-old Glasnapp had taught at Underwood Middle School and was accused of having sexual interaction with a female student while she was 13 and 14-years-old and in 8th grade.

Assistant Pottawattamie County Attorney Dan McGinn says, as part of the plea deal, Glasnapp will serve 90 days in jail and then spend up to two years in a residential treatment center and complete sex offender treatment.”Right now he’s not allowed to have contact with any children, including his own, until he gets through treatment,” McGinn said.

Glasnapp is married and has two children under the age of 14. If Glasnapp were to violate his probation over the next two years, he’d likely face a long prison term. “We would make an application to the court to have the suspended sentences imposed and he could go to prison for a maximum of 25 years,” McGinn said.

Glasnapp’s trial had been scheduled to begin Tuesday. He’s required to register as a sex offender for the rest of his life.