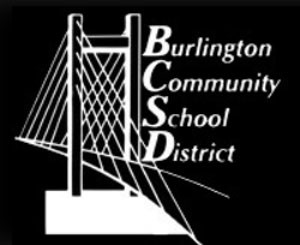 While more Iowa police officers are wearing body cameras, every principal and assistant principal in the Burlington School District will wear body cameras starting this fall.

Coen says body cameras would further help in situations like that. “And then the other thing of that is it would, the principals themselves, just helping remind them of the professional level that we need to maintain at all times.”

Coen says 13 cameras should arrive within the next month at a cost of about $100 per camera. He says training will get underway as well next month, along with preparing a statement to be read aloud so people know they’re being recorded.