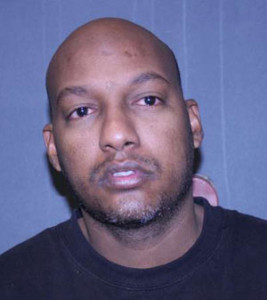 A woman is dead and a suspect in custody following a stabbing in northwest Iowa early this morning. Sioux City Police responded to a 911 call on the city’s west side just before 1 a.m.

Officers found the body of 43-year-old Cornelia Stead inside the home. Witnesses identified the suspect as 35-year-old Isack Mahad Abdinur, who police say is a Somali transient. Sioux City Police Sergeant Ryan Bertrand says Stead was staying with her niece and there were family members, including five children, present at the time of the incident.

“None of the children were injured,” Bertrand said. “We took steps to ensure their safety at that time…and now going forward.” Abdinur fled the upstairs apartment after the stabbing, but was quickly captured. “A K-9 from the Sioux City Police Department tracked the suspect to a nearby garage where he was apprehended,” Bertrand said.

Court documents state Abdinur had been in an argument with Stead, who locked herself in a bedroom to escape. Abdinur allegedly forced open the door and attacked Stead, first punching her in her face several times and then stabbing her multiple times with a kitchen knife.

Bertrand said the two were romantically involved. Abdinur is being held in the Woodbury County Jail on a charge of first-degree murder.