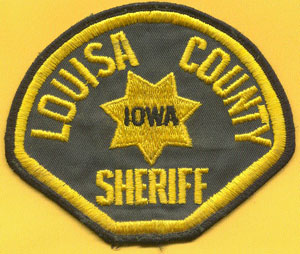 The Muscatine County Attorney has ruled a sheriff’s deputy in southeast Iowa was justified in his shooting of a motorist earlier this month. The incident in Muscatine County on June 9 involved Louisa County deputy David Perley, who shot 55-year-old Richard Spurling after a chase.

Spurling was hit in the right shoulder. The gunfire happened after the chase ended and Perley was approaching Spurling’s vehicle. Spurling has disputed claims that he drove his vehicle in the direction of Perley. But, Muscatine County Attorney Alan Ostergren on Wednesday announced Perley’s actions were “lawful.”

Criminal charges related to the pursuit are currently pending in Louisa County against Spurling.