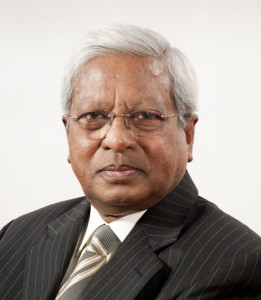 The recipient of the 2015 World Food Prize was announced Wednesday in the nation’s capital. Sir Fazle Hasan Abed is credited with helping raise at least 150 million people out of poverty through his global, non-governmental organization known as BRAC.

Abed stepped down from an executive position at Shell Oil in 1972 and launched the Bangladesh Rural Advancement Committee (BRAC) after a tropical cyclone devastated his homeland and Bangladesh fought its war for independence. BRAC has since expanded its programs into 10 other poor countries.

The Iowa-based World Food Prize is awarded annually to someone who has helped alleviate hunger. The 79-year old Abed will receive $250,000 and be honored at a ceremony in Des Moines in October.